“Did you know the word Borough came from anglo-saxonic Burgh?” said R, hands on the steering wheel, eyes straight ahead into the meandering roads of the overcast English countryside.

P looked up to her from her passenger’s seat as R went on, “A fortified city, a citadel, that’s what Burgh meant, like Edinburgh, but somewhere down the medieval-line Scarborough became more than just a home for the garrisons!”, eyes still on the road adjusting to the keep-left ordeal every mainlander goes through in the isles!

“So, Rosemary and Thymes?” everyone giggled as D chimed in from the backseat! 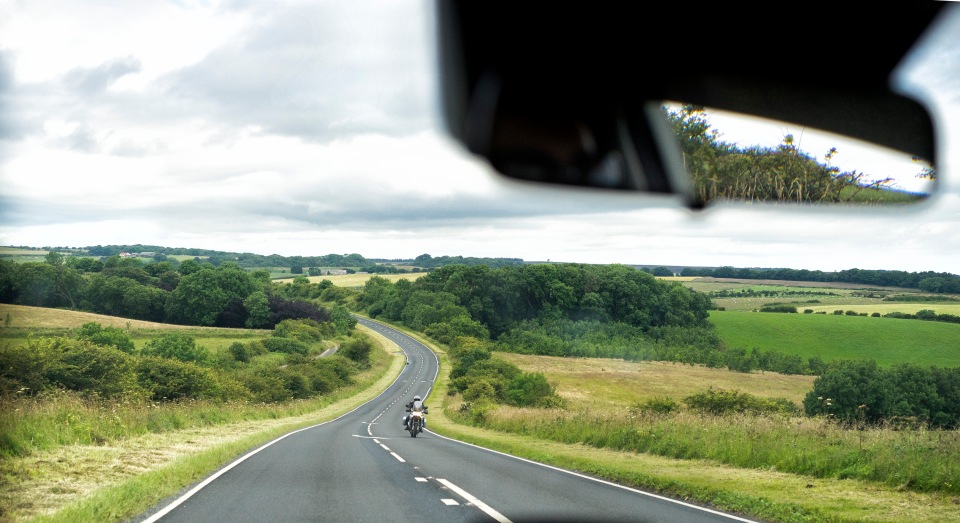 This was a mid July morning and the “Scarborough fair” wasn’t going to start until mid August. We’ll just be there for a day before scurrying off to Whitby for a short trip to Yorkshire. As the car was nearing the fabled town, we could almost smell the seagulls! Scarborough is a tiny town on the coast of North Sea clinging on to over two thousand years of roller-coaster history. The central attraction is the battle-scarred 12th century castle at the hilltop with endless steps but as we climbed up, the ancient port-town revealed itself gradually.

Scarborough castle has witnessed a lot of Johns, Henrys and Edwards of medieval England. It saw off many Roberts, Ralphs, Thomas and their sieges, accumulating battle scars over 900 years, finally succumbing to the heavy German bombings during WW2. Now a northeast wall is all that’s left of that piece of ancient Scarborough history. The cathedral though stands, and stand all the tombstones in the graveyards full of indispensable men dating back to some seven centuries.

The coastline is almost entirely limestone except for the occasional beaches. Surrounding it, are the hotels and seafront houses of the wealthy overlooking the ancient lighthouse. After some customary Instagram photographs, among the ruins of the yesteryears, we decided to climb back down towards the town once again.

The Saxonic influence in the architecture of this town is very evident. Cultures mixed as this ancient port town got raided by Nords, Spaniards and even Icelandic tribes.

We picked up a few munchies along the way and then decided to split up to roam around the beach. P and R went north of the pier while D and I took the south.

For a June weekend, Scarborough was actually very quiet especially as D and I walked along the beach away from the St. Vincent’s pier and the lighthouse, towards the hot spring. Legends has it that the springwater cured many diseases, including leprosy, as 15th century English people flocked to this old town.

We walked past the famous Scarborough Grand Hotel. The falling sunlight cast the last golden hue on the distant ruins of the castle. This town saw off one more day!

The blue North Sea seemed even more blue as the evening fell and we decided to meet up with P and R for dinner! A long trip awaits for us the next day! 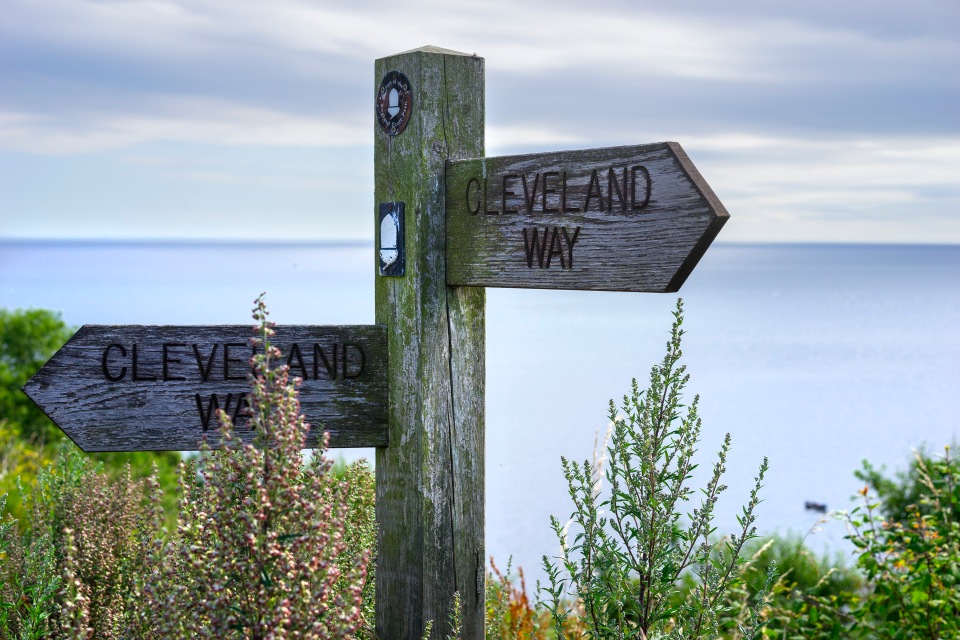 Come back to this blog for a further update of the second part of our adventure towards beautiful Whitby when we lost our way and R drove us back to hotel at the dead of night! Until then, goodbye!