A few months back, when I unsuccessfully tried to print a roll of black-and-white film in Kolkata, I was sad. It was apparent that the medium is dying. Many film rolls were not available and even old photographic studios like Bourne and Shepherd had stopped developing black and white films.

After coming to Japan, I found the scenario to be different and I was so happy to be proven wrong. The film format is very much alive here. All the photographic stores have big film racks full of all kind of films. They develop and print films too. Last year I shot a roll of Fuji Velvia (which was still available in Kolkata stores) in our West Sikkim Trek (https://upprberth.wordpress.com/2012/05/08/west-sikkim-trek/). I took that old roll with a hope to develop it here. When I got the slides of the developed film from Yodobashi camera, the result had blown me away. I bought many films from black-and-white to color negatives to positive slide films.

Here are some of the black-and-white film photographs I had taken during my stay in Japan. 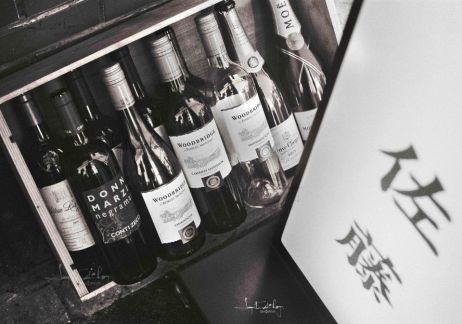 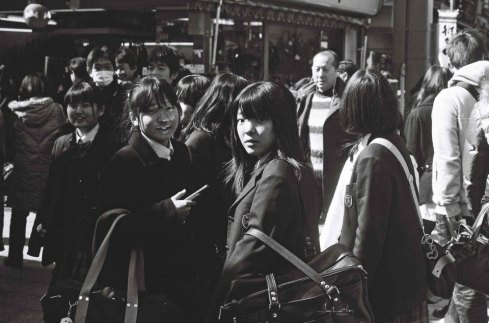 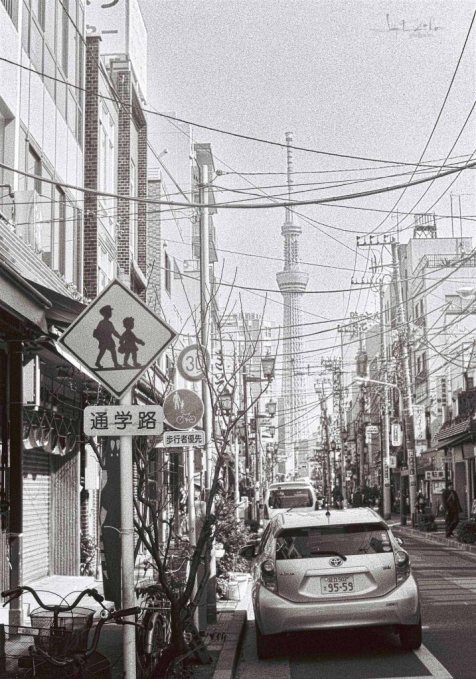